Pilot Cast
While our final casting lineup may change, we are proud of the actors who helped bring our pilot animatic to life!
Michael St. James 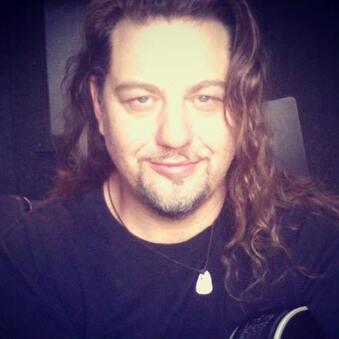 Michael St. James’ voice has been heard in numerous television spots and sports arenas worldwide. He was the voice of the NTB Games’ host, Jeffrey, and is Pastor Jack Van Fallgood in the upcoming animated series, “The Rock Gospels.” As a young versatile actor, he got his start in musicals and plays with turns as Curly in “Oklahoma,” Billis in “South Pacific,” Homer in “Beggar on Horseback,” and also appeared in NBC’s “Asteroid.” His songs have recently been placed in multiple shows, including “The Goldbergs,” “Charmed,” and many more. Michael was a founding member of Denver Improv Night and has shared comedy stages with Kathleen Madigan, Josh Blue, and others.

Michael voices many of the characters in our Love in Deep Space pilot, including Roswell, Neville, Stecki, Shavika, Manalishi and others.
Bill Mumy 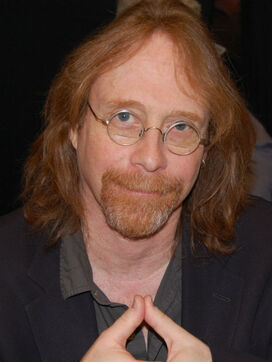 Bill Mumy is a legend in the science fiction community. An American actor, writer and musician, he is best known for his roles as Will Robinson on Lost in Space (1960s) and Lennier on Babylon 5 (1990s). He came to prominence in the 1960s as a child actor, landing television appearances on Bewitched, I Dream of Jeannie, The Twilight Zone, Alfred Hitchcock Presents, and more, before being cast in his iconic Lost in Space role.

As a teen, Mumy starred in the Disney film Rascal (1969) and in the film Bless the Beasts and Children (1971). In the 1990s, he narrated A&E's Emmy Award-winning series, Biography, and made a triumphant return to sci-fi television, playing the beloved character, Lennier, in all five seasons of Babylon 5.

Mumy is also known for his musical career as a guitarist, singer, songwriter and composer. He is an Emmy nominee for original music in Adventures in Wonderland (1992). As a musician Mumy performs as a solo artist, an occasional guest performer, and as half of the duo Barnes & Barnes. From 1988 through the 90s he performed at the San Diego Comic-Con and other comics-related events as part of the band Seduction of the Innocent. 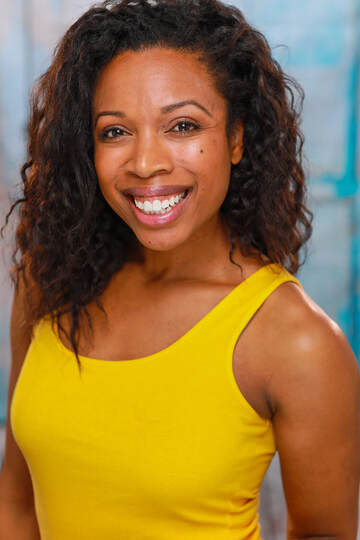 Jessica DeShong is an American actor and musician. Born into a racially diverse military family of Korean, African and Caucasian influences, she has explored many different cultures. Jessica has been featured in several short films and music videos.

Along with her captivating acting abilities, Jessica is a talented voice over artist, singer, pianist, violist and songwriter. She chooses projects that empower her audience, and encourage thought, laughter and healing. To that end, in 2020, she created “Miss Jessica’s World” on YouTube. Jessica received her B.A. in music at Ithaca College in New York. 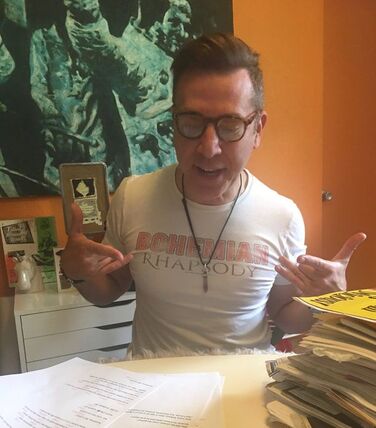 Chris Parente is a seven-time Emmy Award winning news anchor, entertainment host and actor. He’s been in the TV business for more than 24 years, and currently anchors a morning news show in Denver. His live work has been featured nationally on CNN, FOX and MSNBC.
​
Chris studied theatre at Indiana University, and got his Improvisation training at Chicago’s famed “Second City.” He’s performed with Improv Troupes at countless festivals and shows. He currently performs in Denver with the troupe he helped found, the “Queerbots.”

The role of O.T.T., the Rhapsody's exuberent Cruise Director, was written specifically for Chris.
Sara Hofer 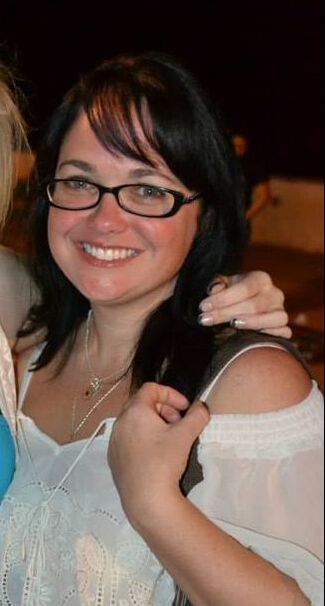 Sara Hofer, a Sierra Madre native, got her start in modeling at 17 and is a proud alumnus of Rose Bowl Parade Queens. She has been the corporate identity voice artist for multiple brands, including Fowler Peth, NexStar, and Anschutz Medical. As the narrator of the children's music album, GiggleTins: The Jiggleworm, she has delighted children of all ages. Recent projects include “Dirty Limericks Theater'' and “The Rock Gospels,” as Sister Sarah.

For Love in Deep Space, Sara provides the dialog for Cindy, Donna, Tanjen and Nurse Grapple.