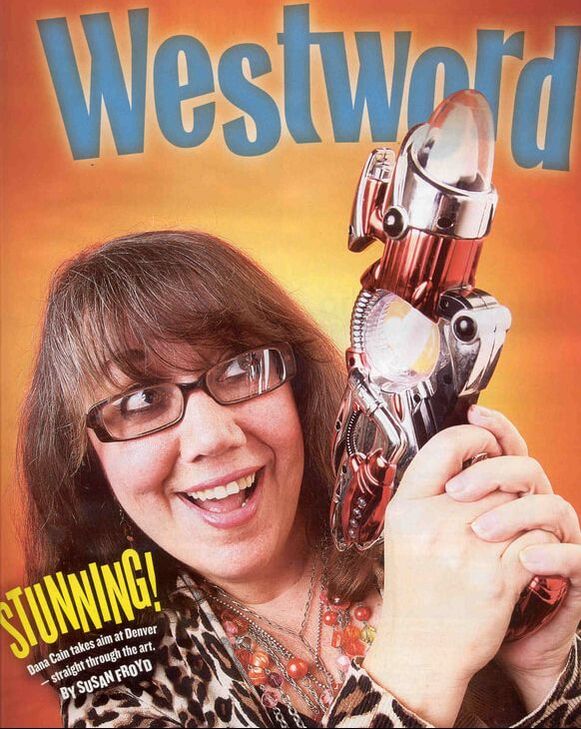 DANA CAIN is a writer, producer, songwriter, musician, businesswoman, event planner and lifelong science fiction fan, She has won a total of 14 "Best of Denver" Awards over the years, including  "Best Annual Festival" 3 years in a row and "Denver's Modern Day P.T. Barnum" (her favorite). A central figure in Denver's art scene, she is also integral to the city's science fiction and festival landscapes.

Dana began writing songs and science fiction stories in high school and has never stopped. Her love of animation and sci-fi has survived - and strengthened - since childhood. In college and her early professional life, Dana was Entertainment Editor for various newspapers and magazines, including stints as music critic and film critic.  In 2016, she decided to finish the rock opera she created in high school, and it set her on a path to reclaim her destiny as a songwriter, producer and sci-fi writer. Her goal is to be the undisputed Queen of Animated Musical Science Fiction. 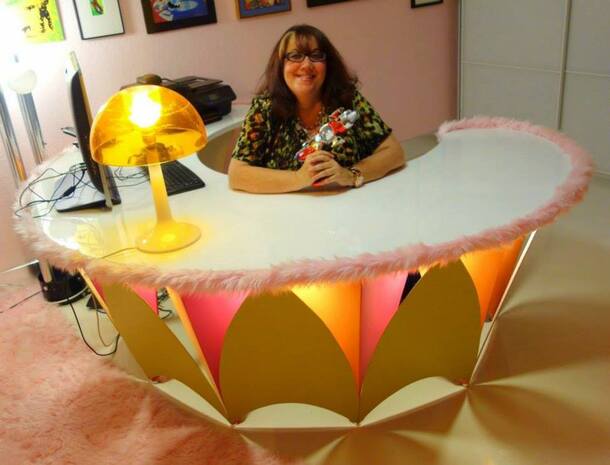 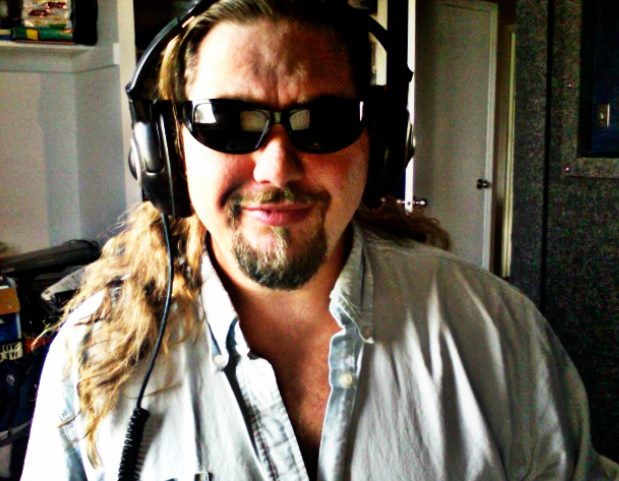 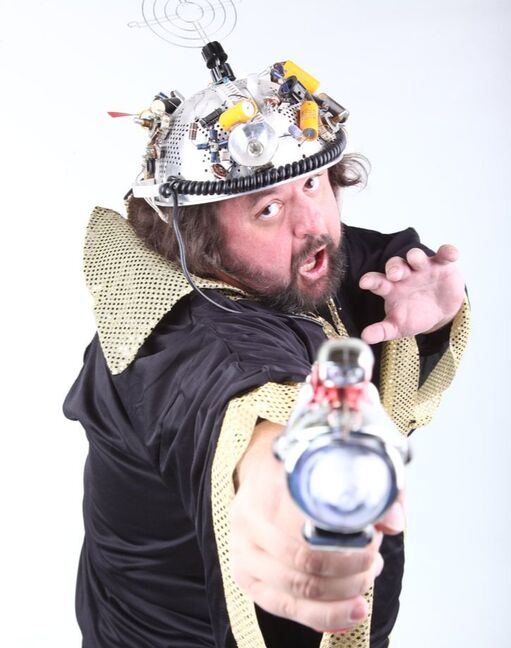 MARK PUTT is a Georgia-based songwriter, artist, musician, comedian, actor, stage designer and computer nerd. Mark has co-written dozens of songs with Dana, and was instrumental (no pun intended) in creating The Android's New Soul, writing tunes for several of Dana's high school lyrics. He is currently working on character design, voice work and script input for Love in Deep Space. Mark and Dana also co-created several music video projects for The Mark Putt Sci-Fi Explosion  in 2013-2015. Those songs were performed live and some are on YouTube. 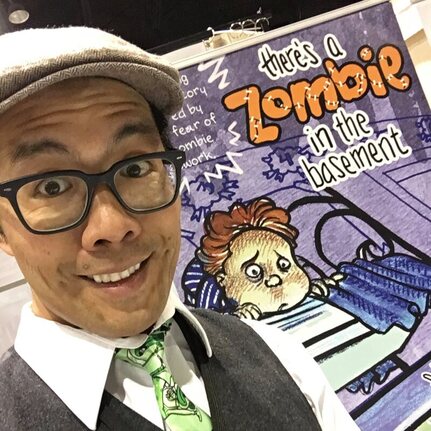 Stan Yan is a first generation American-born-Chinese, Denver-based writer, illustrator, caricature artist and instructor. He created our animatic and worked on character design. Growing up in Denver, Stan, a self-taught artist, went to school at the University of Colorado in Boulder where he got his bachelor’s degree in accounting. In 2005, Stan gave up on financial security and became a full-time freelance cartoonist, illustrating SUBCULTURE for Ape Entertaiment and Action Lab Danger Zone, creating comic strips for the financial and sales industry, but most notably built a following by drawing zombie caricatures. ​ He helped to co-found the Squid Works comic creator cooperative, was a board member of the Colorado Alliance of Illustrators and is currently the co-Regional Advisor for the Rocky Mountain Chapter of the Society of Children’s Book Writers and Illustrators (RMC-SCBWI), and a member of the Cuddlefish Gang art “cuddlective.” ​ His work has been seen in numerous publications, books and graphic novels. ​ He currently teaches illustration at the Rocky Mountain College of Art & Design.

MARK PENNER-HOWELL, is a master music arranger and producer, based in Denver. He layers our songs with synth, backing vocals and a myriad of musical enhancements. Mark is also a member of the band, Avifauna, and produces their music videos.

.... and the rest!  We work with singers, musicians, artists, technicians, giant radioactive cockroaches, animators and other creatives on a regular basis. And we have fun doing it!